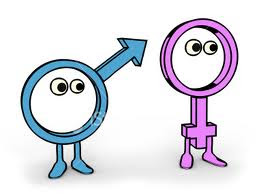 Oh and I’ve already told Juan I’m stealing his Facebook status for my book. Definitely sounds like something Russ would say.
Posted by Liz at 5:32 PM