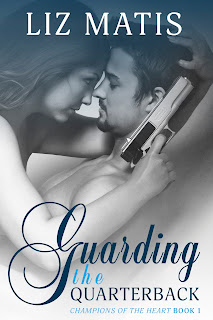 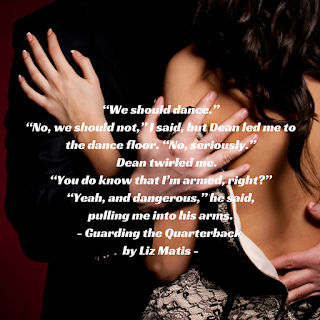 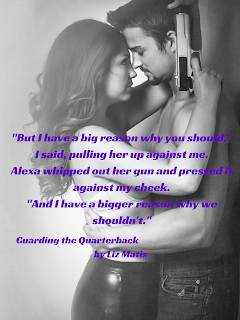 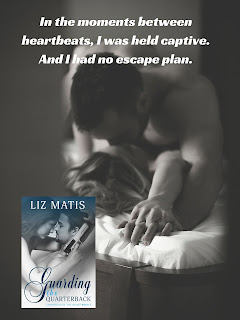 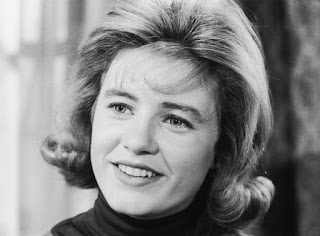 When Patty Duke died at the age of 69 on March 29, 2016. I realized she'd never been a part of my Quotes by Famous Women series! How can that be?

Not only did she win an Oscar for her portrayal of Helen Keller, but as sufferer of Manic Depression she did not shy away from talking about it at a time when it was taboo - worse considered shameful.

Here are some wonderful quotes from Patty Duke


I'm going to be 58, and I'm a woman. In this business, that seems to be a bigger crime than being mentally ill.
It's toughest to forgive ourselves. So it's probably best to start with other people. It's almost like peeling an onion. Layer by layer, forgiving others, you really do get to the point where you can forgive yourself.

No matter what your laundry list of requirements in choosing a mate, there has to be an element of good luck and good fortune and good timing.

When I'm 80 and sitting in a rocking chair listening to the Rolling Stones, there is absolutely no way I'm going to feel old or forget my younger days.