Quoted for The Quarterback Sneak

I love doing those picture quotes from my books. This is one of my favorite from The Quarterback Sneak. Available for preorder now! 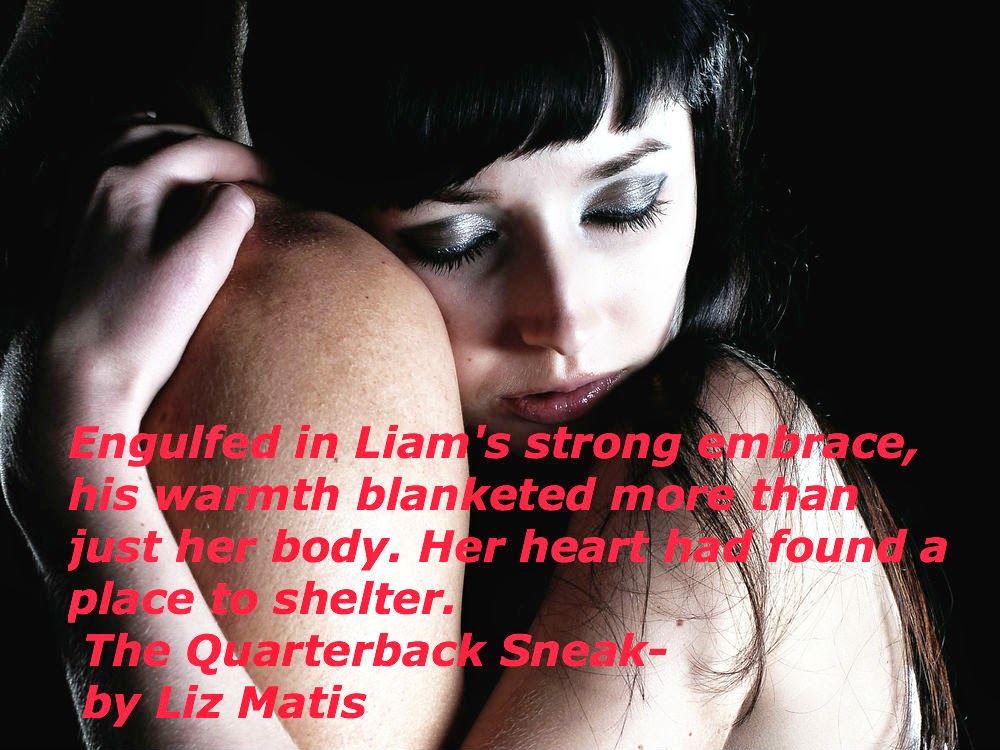 Songs to Write to - The Quarterback Sneak

I thought I'd share my playlist for The Quarterback Sneak ( which is available for a special preorder price of 99cents).

These are songs that relate to my characters and story.

Demons - by Imagine Dragons
Love Remains the Same - by  Gavin Rossdale
Harlem - by New Politics
Trumpets - by Jason Derulo
Are there certain songs that remind you of a person or place? Share in the comments!

This is a line a song by Eric Church called Springsteen -  'Sometimes a melody sounds like a memory'.
I love that line because it is so true for me.
For instance the song Jungleland by Bruce Springsteen takes me back to when when I was nineteen.
Going even further back Magic by Pilot takes me back to Knolls Summer Day Camp when I was 13!

The Quarterback Sneak - The Book Trailer

Have you seen it yet? I decided to try something different. Please watch and let me know what you think in the comments section

The Quarterback Sneak is available for a special preorder price of only 0.99 cents! 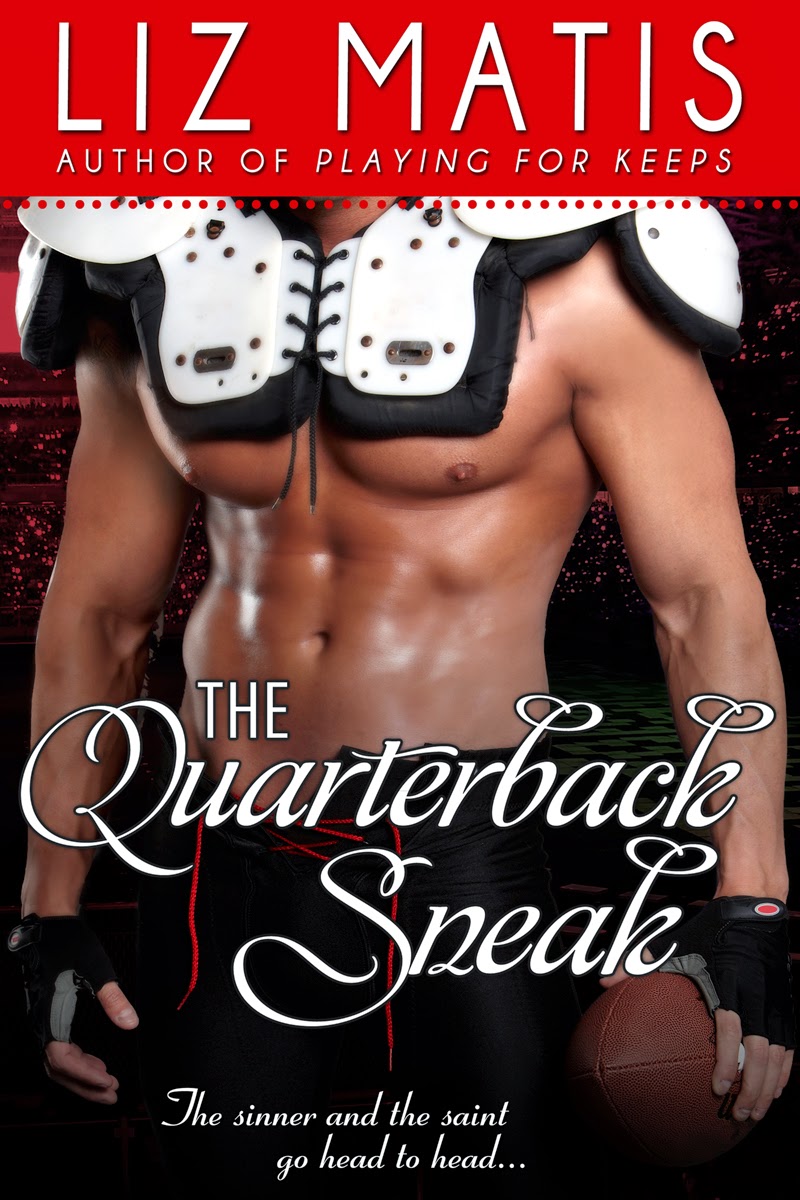