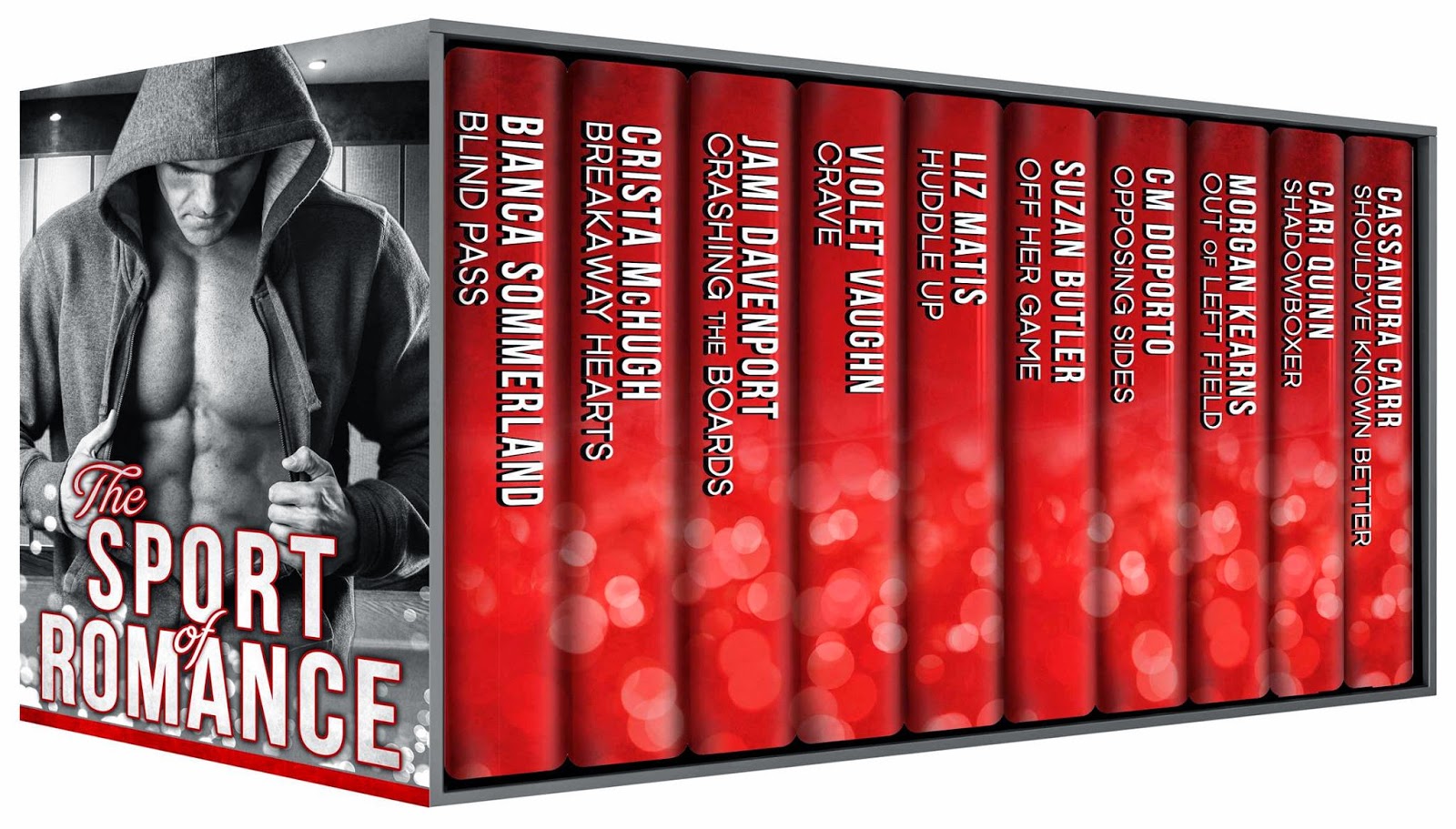 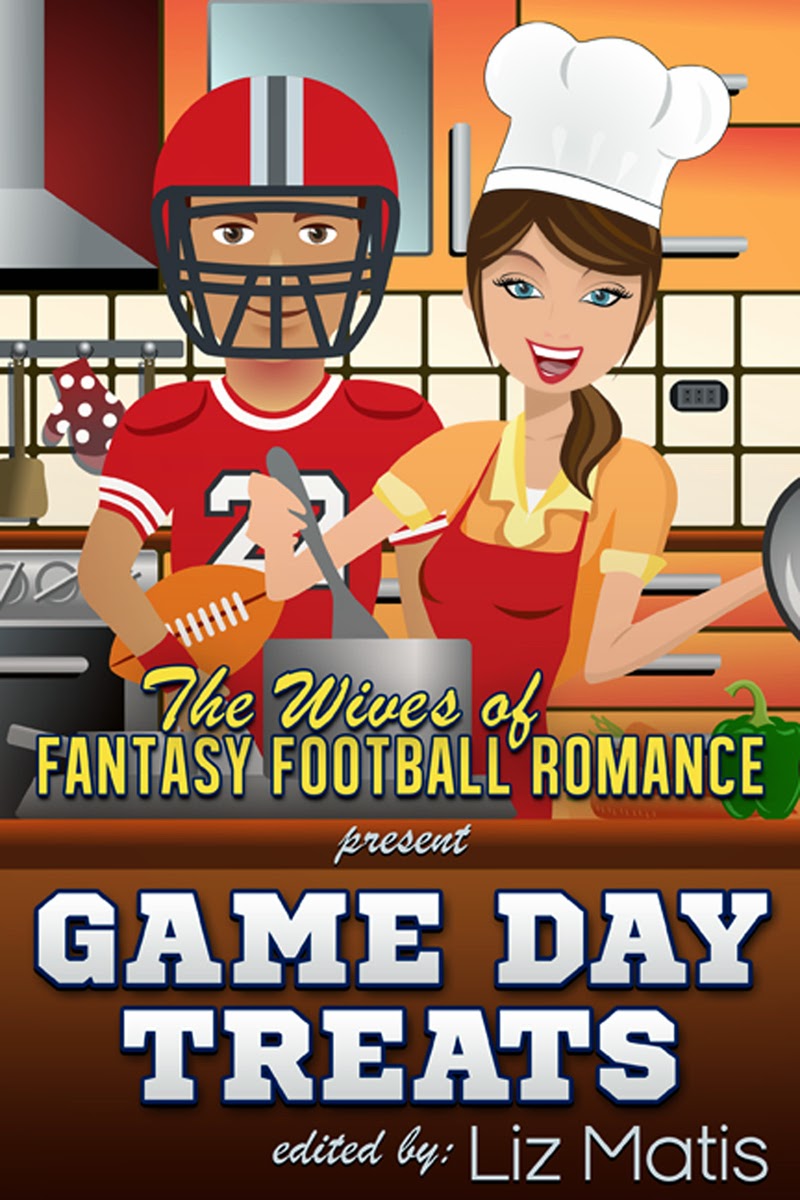 Be the MVP of your next homegating or tailgating party! This 20-recipe companion cookbook to the bestselling Fantasy Football Romance series by Liz Matis is a touchdown for your taste buds.
The heroines of Playing For Keeps, Going For It, Huddle Up, and The Quarterback Sneak share their go to treats for game day. From Irish Nachos to Baconator Cupcakes, to Stadium Reuben Brats along with 17 more recipes that will score big with your fans!

Still trying to get it free for the Kindle but if you email me at elizabethmatis@gmail.com, I'll email you the file to download.

Here are the links...

Do you have a go-to recipe for game day?
Posted by Liz at 1:00 PM No comments: