Ramblings from a writer's conference...

Here is a rambling post about the William Patterson University Spring Writers Conference that I attended on Saturday, April 18.
Sometimes when I go to writing conferences I get wrapped up in taking notes, but this time I sat back and just absorbed myself in the day.

The keynote speaker, Porochista Khapour, author of The Last Illusion was inspiring, generous, and interesting. 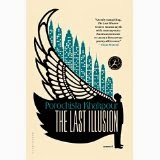 Here are some things I took away from the keynote speech…

- Social media while great, is an artificial pulse… Porchista advises us to slow down.
- Encourages you to get out of the house.  Talk to people.
- Position yourself to be lucky…how do you do this? BY getting out of the house. By saying yes to things.
- Give yourself permission not to write everyday. But live life everyday. Read everyday.

Then I attended Porochista workshop on writing endings. We read endings of a couple of books and talked about different endings and well, okay – maybe I should have taken notes…

Then we broke for lunch.

Porochista gravitated with a group of us outside of the classroom and we ended up lunching together with my fellow writer friend Marianne Sciucco, workshop teacher/poet Soroya Shalforoosh, and two other lovely ladies.

The topics of discussion ranged from women writers supporting each other, to books, to life. I really could've spoke with these women all day.

After lunch I attended Finding and Writing Your Inner Teenager with Robin Wasserman, author of several YA novels, including the The Seven Deadly Sins series.

I took this workshop because I’m planning to write a Young Adult story over the summer.

Robin handed out several pieces of writing about teenagers and we had to guess if it was from adult fiction or from a YA novel. It was a great exercise.
I took these one-line notes…
-       nail the details of teenage life
-       flavor of way teenager talk
-       teenager have a small life but big dreams
-       it’s either a sunny day or doom and gloom
-       every emotion is operatic
-        teenagers weigh their choices differently than adults
-       lots of decisions aren’t up to them
-       try to emotionally connect to who we were as teens
-       ask what is the relevancy of family/adults to the story and if relevant do not make adults cookie cutter.

I feel better prepared to write this YA! Thanks Robin!

It was a great day. So glad I 'got out of the house'. I picked up a copy of The Last Illusion, which I can't wait to delve into. I couldn't help though to take a peek at the opening line...

Exactly ONCE UPON A time in a small village in Northern Iran, a child of the wrong color was born. 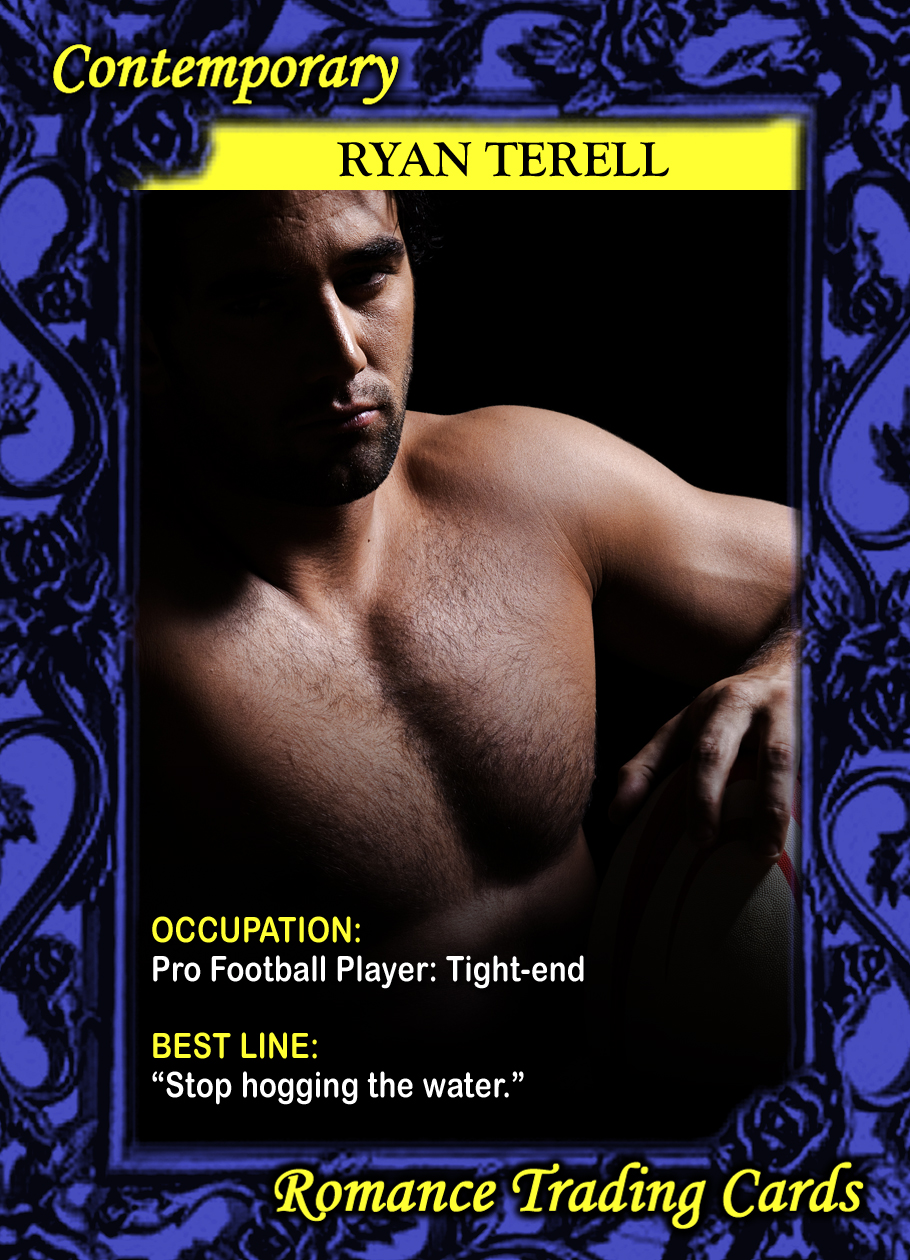