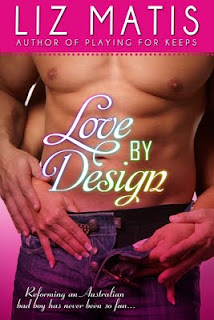 
Vicki? She glared at him. Did he butcher her name to annoy her? Or did he think he was being funny? No one, not even Neil, could get away with calling her that. She channeled her mother and conjured up a snotty tone. “It’s Victoria, if you please.”
Posted by Liz at 12:51 PM