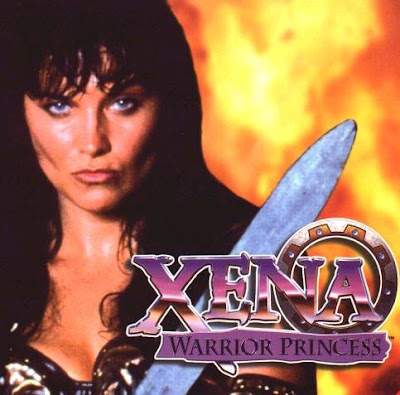 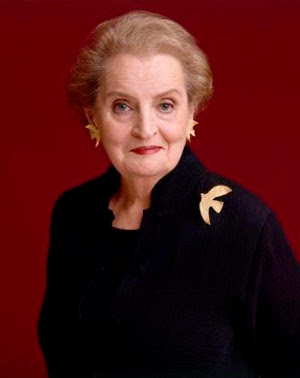 “Nobody made you who you are, it was already there.” Xena
Posted by Liz at 2:28 PM